Due to the continued economic uncertainty from the coronavirus response, the FED on Wednesday announced it will extend for an additional quarter several measures to ensure that large banks maintain a high level of capital resilience.

For the fourth quarter of this year, large banks—those with more than $100 billion in total assets—will be prohibited from making share repurchases. Additionally, dividend payments will be capped & tied to a formula based on recent income. The capital positions of large banks have remained strong during the third quarter while such restrictions were in place.

In June, the Board released the results of its annual stress test & additional analysis, which found that all large banks were sufficiently capitalized. Nonetheless, in light of the economic uncertainty, the Board put several restrictions in place to preserve bank capital, which provides a cushion against loan losses & supports lending. Later this year, the Board will conduct a second stress test to further test the resiliency of large banks. Results will be released by the end of the year. 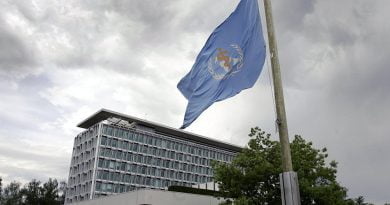