The FED on Tuesday issued a notice of proposed rulemaking that requests public comment on proposed amendments to Regulation D (Reserve Requirements of Depository Institutions). Under the proposal, references to an “interest on required reserves” (“IORR”) rate & to an “interest on excess reserves” (“IOER”) rate would be replaced with a single “interest on reserve balances” (“IORB”) rate. The proposed amendments would make other conforming changes, such as simplifying the formula used to calculate the amount of interest paid on balances maintained by or on behalf of eligible institutions in master accounts at Federal Reserve Banks. Comments on the proposed rulemaking will be accepted for 60 days after publication in the Federal Register, which is expected shortly.

Concurrently, the Board announced that it is adopting as a final rule, without change, an interim final rule amending Regulation D to lower reserve requirement ratios on transaction accounts maintained at depository institutions to zero percent. The Board received no comments on the interim final rule. 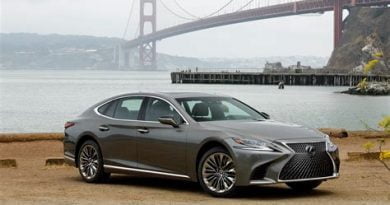