The FED on Thursday released the results of its annual bank stress tests, which showed that large banks continue to have strong capital levels & could continue lending to households & businesses during a severe recession.

“Over the past year, the Federal Reserve has run three stress tests with several different hypothetical recessions & all have confirmed that the banking system is strongly positioned to support the ongoing recovery,” said Vice Chair for Supervision Randal K. Quarles.

All 23 large banks tested remained well above their risk-based minimum capital requirements & as laid out previously by the Board, the additional restrictions put in place during the COVID event will end. All large banks will be subject to the normal restrictions of the Board’s stress capital buffer, or SCB, framework.

The SCB framework was finalized last year & maintains strong capital requirements in the aggregate for large banks with an increase in requirements for the largest & most complex banks. It sets capital requirements via the stress tests, & as a result, banks are required to hold enough capital to survive a severe recession. If a bank does not stay above its capital requirements, which include the SCB, it is subject to automatic restrictions on capital distributions & discretionary bonus payments.

The Board’s stress tests help ensure that large banks can support the economy during economic downturns. The tests evaluate the resilience of large banks by estimating their losses, revenue, & capital levels—which provide a cushion against losses—under hypothetical scenarios over nine future quarters.

This year’s hypothetical scenario includes a severe global recession with substantial stress in commercial real estate & corporate debt markets. The unemployment rate rises by 4 percentage points to a peak of 10-3/4 percent. Gross domestic product falls 4 percent from the fourth quarter of 2020 through the third quarter of 2022. & asset prices decline sharply, with a 55 percent decline in equity prices.

Under that scenario, the 23 large banks would collectively lose more than $470 billion, with nearly $160 billion losses from commercial real estate & corporate loans. However, their capital ratios would decline to 10.6 percent, still more than double their minimum requirements.

Also on Thursday, the Board corrected an error with the results for BNP Paribas USA from the June & December 2020 stress tests. As a result, the projected pre-provision net revenue, projected pre-tax net income, & projected capital ratios were corrected. 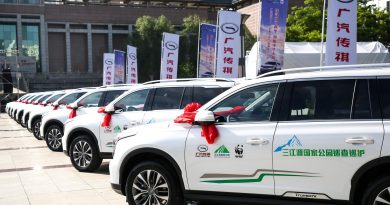 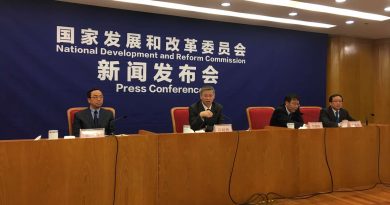