3 June 2020, Rome/ New York – The Director-General of the Food and Agriculture Organization of the United Nations (FAO), QU Dongyu, has appealed to donors for $100 million in urgent aid to ease the plight of desperate farmers, herders, fishers and their families in Yemen.

The Director-General made his appeal on Tuesday in an address to the virtual High-Level Pledging Event for the Humanitarian Crisis in Yemen, which was convened by the United Nations in partnership with the Kingdom of Saudi Arabia.

Yemen is currently confronting the world’s largest humanitarian crisis as five years of conflict, economic decline and institutional collapse have left 24 million people – about 80 percent of the population – in need of humanitarian aid and protection.

Qu said that even before the COVID-19 pandemic, Yemen was on the verge of catastrophe. According to the 2020 Global Report on Food Crises, nearly 16 million people were affected by acute hunger even before the pandemic began — over half of the country’s entire population.

“Millions of people are unable to meet their basic needs,” the Director-General said. “Farmers, fishers and herders have been hit hard by the conflict and the resulting economic decline.”

In 2019 FAO provided humanitarian assistance to 3 million people in Yemen and more than 3.6 million animals were protected through animal health campaigns.

Qu said assistance needed to be scaled up for Yemen; to enable Yemeni farmers, herders and fishers to produce food for themselves, their families and their communities, particularly as they dealt with the Desert Locust outbreak and the COVID-19 pandemic.

FAO is calling for urgent action aimed at restoring people’s livelihoods, enhancing their resilience and ensuring their household food needs are met. “We must act now, we need your support,” Qu told donors. “There is no time to wait.”

Vaccinations and treatment for livestock, surveillance and control of plant pests, including Desert Locust, would benefit 4.2 million people, he said.

Violence escalated in Yemen in March 2015 and today more than 200 humanitarian organizations work together to assist more than 13 million people across the country every month.

Millions of people lack access to adequate food, water and sanitation and official figures show that COVID-19 cases have been confirmed in 10 of the country’s 22 governorates.

Opening the event, the United Nations Secretary-General, António Guterres, called for an end to the conflict in Yemen and without increased funding he warned several UN humanitarian programmes would have to end.

FAO has been working in Yemen to increase and protect food and livestock production, provide animal feed and beekeeping kits, vaccinations and treatment for livestock, and assist homestead-based poultry production and dairy processing. 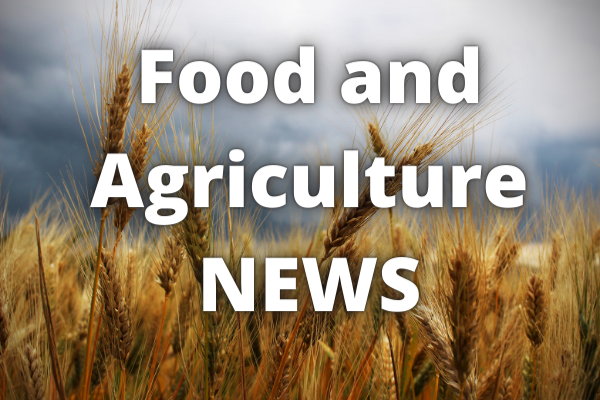