27 July 2020, Rome – FAO and the Russian Federation have signed a $10 million Contribution Agreement aimed at boosting efforts to control and eliminate Desert Locusts in Ethiopia, Kenya, South Sudan and Uganda.

The agreement was signed today by FAO Deputy Director-General Beth Bechdol and Ambassador and Permanent Representative of the Russian Federation to the Rome-based UN Agencies Victor Vasiliev during a virtual ceremony.

While thanking the Russian Federation “for the generous and critical contribution to the survey and control efforts required in the Desert Locust fight”, Deputy Director-General noted that although great progress has been made to contain the spread of this pest, it is imperative that we sustain and build on these efforts.

“This funding allocation from Russia will enable us to do so much more to curb the spread of Desert Locust and mitigate the impact on food security and livelihoods in the affected countries,” Bechdol said.

She re-assured the participants that in spite of the challenges posed by the ongoing COVID-19 pandemic the Desert Locust crisis remains of highest priority for FAO.

“It is our sincere hope that other partners and donors will follow Russia’s lead and help us meet the remaining gap in funding,” she added.

For his part, Ambassador Vasiliev said: “The crisis undermines food security and rural livelihoods of people in the Greater Horn of Africa. The situation is worsening in South Asia and in the areas around the Red Sea. Furthermore, it is obvious that COVID-19 pandemic and its consequences exacerbate the locust crisis.  Just like FAO experts, we are concerned about skyrocketing increase in locust numbers over the last six months. My country stands ready to continue further cooperation with FAO and its governing bodies to support this action track”.

More specifically, in Kenya, the funds from the Russian Federation will contribute to providing livelihood support to 7000 farming families and 6000 poultry producing families. In Ethiopia, the contribution will support aerial surveillance and control operations through the contracting of charter flights and helicopters and the procurement of pesticides.

In South Sudan, the funds will contribute to the scaling up of surveillance in ground control activities and in Uganda, they will help to support the livelihoods of the 7000 farming and 3000 pastoralist households through irrigation systems, cash transfers livestock feed and others.

East Africa is experiencing its largest invasion of Desert Locusts in decades. This is the most destructive migratory pest in the world — highly mobile and ravenous eaters capable of consuming their own weight per day. Often targeting food crops and forage, even a small swarm has the capacity to consume the same amount of food in one day as 35,000 people might, posing a major threat to food security and rural livelihoods..

In early 2020, the global Desert Locust situation deteriorated as favourable climatic conditions promoted widespread breeding of the pest in East Africa, Southwest Asia and the area around the Red Sea.

FAO’s latest desert locust appeal is for $311.6 million to deal with the expansion of the upsurge, covering the Greater Horn of Africa, Yemen, West Africa, the Sahel and Southwest Asia. So far, $192 million have been received or committed to the appeal, including the new Russian contribution. This leaves a gap of $119.6 million.

If the appeal is not fully funded, control efforts could slow or cease entirely by late September/October. This could lead to the numbers of the crop-devouring pest soaring again, further endangering millions of rural livelihoods. In addition to controls, vulnerable families whose livelihoods have been affected need support, while national capacities in monitoring and responding to desert locust must also continue to be strengthened.

Desert Locust monitoring, forecasting and control are at the heart of FAO’s mandate. Its Desert Locust Information Service has been in operation for nearly 50 years. FAO’s well-established field presence, ability to link up authorities from different countries, and expertise in desert locust management make it a key player in responding to upsurges like the one currently affecting East Africa and parts of Asia. 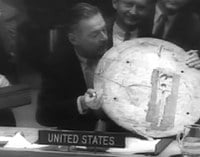 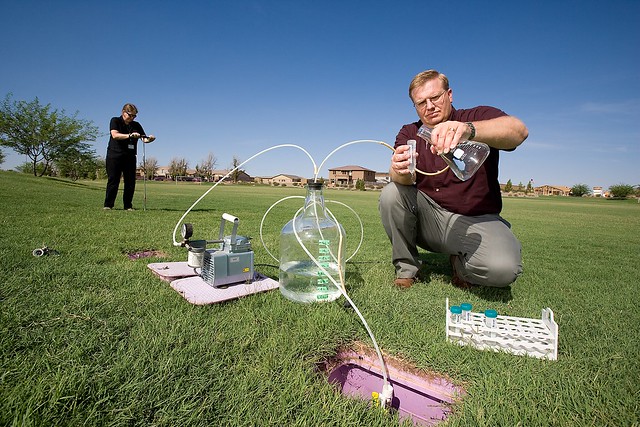