22 October 2020, Quebec City/Washington, D.C./Rome – Many of the global challenges that the Food & Agriculture Organization of the United Nations was set up to address are still prevalent today, including chronic undernourishment, high-level participants at FAO’s Informal North American regional conference said today.

The commemorative event & the virtual conference are hosted by Canada in Quebec City, where FAO, conceived in the United States of America in 1943, was formally founded in 1945.

The FAO Director-General emphasized the significant roles that Canada & the U.S. have played in FAO’s mission over the last 75 years. Canada has worked with FAO “towards finding solutions to the most pressing issues of our time & finding new ways of delivering support to those in need”, while the U.S., FAO’s largest contributor, “is a key partner, collaborating across all our areas of work, from global food trade & safety, to disaster assistance & resilience building to advancing science & innovation for taking global agriculture forward,” Qu said.

With the threat of a global food crisis looming today as in the aftermath of World War II, “clearly the world needs the FAO, now more than ever,” said Marie-Claude Bibeau, Canada’s Minister of Agriculture  & Agri Food.

“Our shared purpose from the FAO constitution in 1945 is still enduring,” said U.S. Secretary of Agriculture Sonny Perdue. He noted that improving agricultural productivity has been critical in the dramatic reduction in global poverty. “Thanks to the progress made through FAO & technology, we are now more connected as a global community than ever before. Globally everybody is more prosperous than at FAO’s founding.”

“Amid the pandemic, unity & cooperation are critical to carrying out appropriate actions,” said Nadine Girault, Québec’s Minister of International Relations & La Francophonie. “I wish to underscore FAO’s leadership in recent months & congratulate its leaders for the efforts deployed to combat the threat of food crises.”

“Our mission is not yet accomplished,” Director-General QU Dongyu said at a virtual event celebrating FAO’s 75th anniversary ahead of the plenary meeting of the conference.

Noting that the COVID-19 pandemic is likely to raise the ranks of the world’s hungry, which has already been creeping up in recent years, he added: “Now, more than ever before, is the time for all of us to come together & ensure deliverance from hunger & malnutrition, especially for marginalized & vulnerable populations.”

He also outlined the Organization’s approach moving forward, including FAO’s COVID-19 Response & Recovery Plan & the Hand-in-Hand Initiative, which places emphasis on areas particularly affected by hunger & poverty & which is driven by state-of-the-art technologies including its own Geospatial Platform.

At the start of the plenary session of the informal regional conference, the Director-General highlighted his efforts to ensure FAO’s work will be measured against five targets: “concrete, tangible, participatory, transparent & cohesive.”
He also pointed to a new business model that makes FAO open to more stakeholders, including the private sector.

Innovative & transformational partnerships are at the foundation of the Hand-in-Hand Initiative, which is a launching platform for a more innovative & data-driven development process. “This approach will bring very rich benefits & will assure the donors of a meaningful use of their funds.” Going forward, he added, “sustainable partnership with the private sector will offer numerous mutual advantages, transcending merely receiving funds.”

He also invited Canada & the U.S. to bolster FAO’s efforts to intensify a digital revolution in global agriculture by supporting the International Platform for Digital Food & Agriculture, a multi-stakeholder platform that will be hosted by FAO. “Aim bigger to realize its true potential,” Qu said. “Digital agriculture is the future & we have to strive hard to make it a reality for every family farmer around the globe.”

Officials from Canada & the U.S. will discuss related priorities & collaboration with FAO over the course of the two-day informal conference. 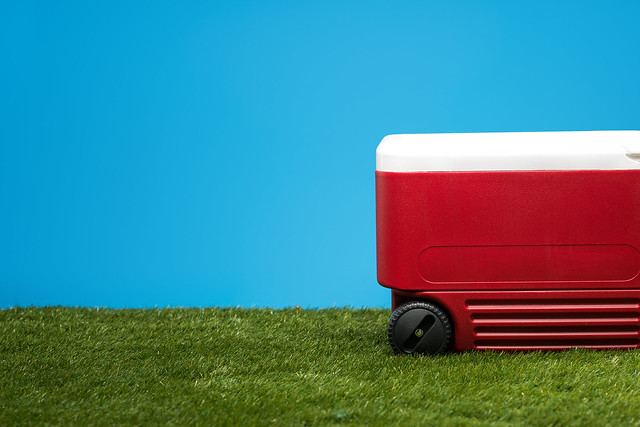