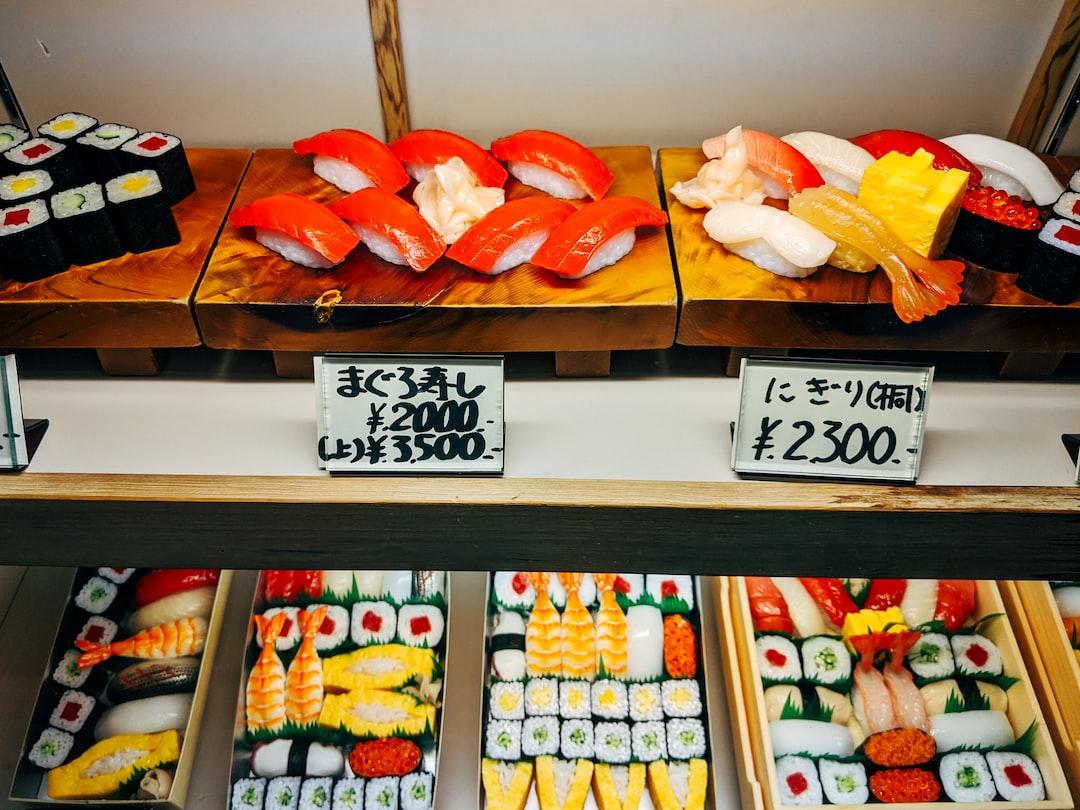 5 November 2020, Rome – Global food prices continued rising for the fifth consecutive month in October, led by cereals, sugar, dairy & vegetable oils, according to a new report from the Food & Agriculture Organization of the United Nations.

The FAO Food Price Index, which tracks international prices of the most traded food commodities, averaged 100.9 points in October 2020, up 3.1 percent from September & 6.0 percent above its value in October 2019.

The FAO Vegetable Oil Price Index gained 1.8 percent during the month, posting a nine-month high, led by firmer palm & soy oil prices. By contrast, rapeseed oil prices declined moderately amid increased uncertainty regarding demand in the European Union (EU) following the recent deterioration of the COVID-19 situation across the region.

The FAO Sugar Price Index increased 7.6 percent from September ­- a move largely influenced by the prospects of a lower sugar output in both Brazil & India – the two largest sugar producing countries in the world.

The reduction in the world coarse grains production forecast reflects lower expectations for the maize output in the EU & Ukraine, where continued adverse weather has further reduced yield prospects.

The global wheat production forecast for 2020 is also trimmed slightly this month, on lower output expectations in Ukraine & Argentina due to the impact of dry weather.

Prospects for the 2021 winter wheat crop, which is already being sown in the northern hemisphere, are generally strong, reflecting the expectations of increased plantings in response to higher prices in several main producing countries, notably in the EU.

FAO slightly raised its estimate of world total cereal utilization in 2020/21 to 2 745 million tonnes, which would represent a 1.9 percent increase from the 2019/20 level, mostly driven by upward revisions for wheat consumption in the EU.

Cuts in world production forecasts this month for maize, wheat & rice, amidst a faster pace in exports in response to strong global import demand, are seen to result in lower inventories, especially among the major exporters.  FAO has lowered its forecast for world cereal inventories by the end of seasons in 2021 by 13.6 million tonnes since October to 876 million tonnes, now falling below the 2017/18 record. The resulting global cereal stock-to-use ratio in 2020/21 stands at 31.1 percent, still highlighting relatively comfortable global supply prospects in the new season.

FAO expects world cereal trade in 2020/21 to increase by 3.0 percent from the 2019/20 level to 451 million tonnes, with expansions predicted for all major cereals, led by a 4.7 percent anticipated increase in global trade in coarse grains. 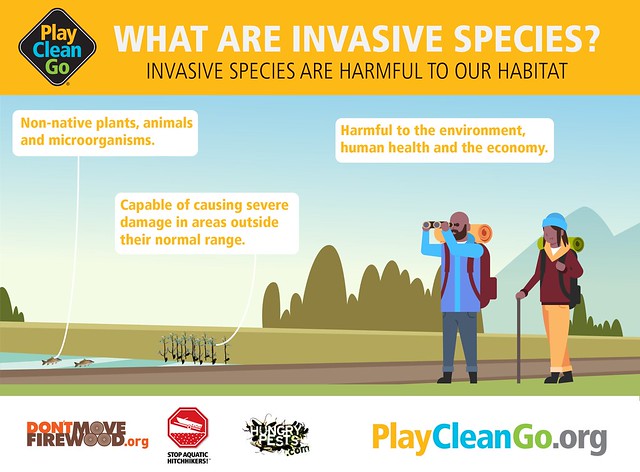