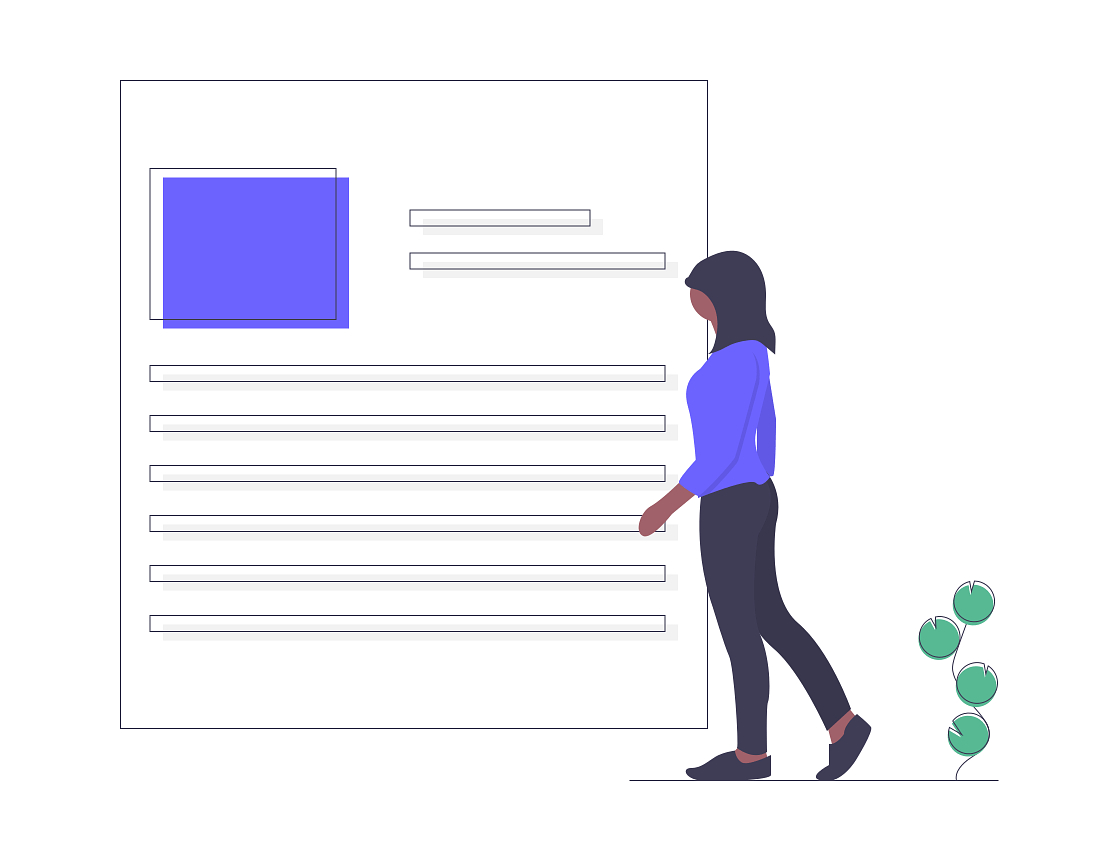 The basic news release has been around for centuries in various forms. The Rosetta Stone of ancient Egypt was actually a publicity release touting a pharaoh’s accomplishments. Today’s basic version of the news release (press release) goes back a century ago, when Ivy Lee wrote one for the Pennsylvania Railroad in 1906.

Death of the News Release?

During the era of the internet and social media, some media guru once pronounced the death of the news release. But the truth is that press release won’t go away, most effective brands still rely on traditional tools as well as new tools.

The traditional media need news release, mainly because the reporters and editors spend most of their time processing information, not gathering it. Thus, a lot of the more routine news in a newspaper is processed from news releases written by pubic relations practitioners and they are even called “unpaid reporters.”

Let’s look at China for example. China has vibrant social media and online communities, but the news release is still a prevalent method for businesses and organizations to communicate with the world; moreover, it’s even considered by all marketing personnel as a must-have in a marketing campaign, according to Yuping Xu, PR Director of Topic News Media.

It must be remembered that a news release is not paid advertising. News reporters and editors have no obligation publish news based on a press release. News releases are judged solely on newsworthiness, timeliness, and interest to the readers. It is important to have an expert to compose and proof-read the written content before distributing it.

In The Strategist by B. L. Ochman, suggests that PR personnel “think of the online news release as a teaser to get a reporter or editor to your website for additional information.” Hence, “Write like you have 10 seconds to make a point. Because online, you do.”

News release are now distributed internationally, but there are cultural differences, sensitive political issues, and language differences that must be taken into consideration.

In terms of cultural differences, news releases are perceived differently in various nations. In China, for example, editors are highly suspicious of news releases describing new products or services as “best”, “first”, or “most”. Names of the political leaders are not allowed unless the content comes from government news agencies. In addition, there are several “no-go” zones for a Chinese news release that require careful proof-reading from PR experts.

To sum up, planning a news release as your marketing tactic is highly recommended and when execute properly, it brings powerful leverage and long-lasting branding benefit.