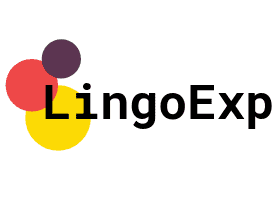 The basic news release has been around for centuries in various forms. The Rosetta Stone of ancient Egypt was actually a publicity release touting a pharaoh’s accomplishments. Today’s basic version of the news release (press release) goes back a century ago, when Ivy Lee wrote one for the Pennsylvania Railroad in 1906. Death of the END_OF_DOCUMENT_TOKEN_TO_BE_REPLACED