After stopping U-2 flights over the Soviet Union in May 1960, the Intelligence Community looked for new ways to use this unique reconnaissance asset. One idea was to modify the U-2 to fly from US Navy aircraft carriers.

Soon after the downing of Francis Gary Powers’ U-2 in May 1960, the Chief of Naval Operations, Adm. Arleigh Burke, recommended to DCI Allen Dulles that the CIA’s Office of Special Activities modify a U-2 so it could fly from an aircraft carrier. This way, the US could avoid political problems associated with negotiating base agreements with reluctant allies hesitant to invite Soviet displeasure, while also allowing the U-2 near global access.

The first U-2 trials aboard the USS Kitty Hawk

The U-2 was designed as a land-based aircraft, so launching it from a moving, narrow carrier flight deck posed several technical problems. In 1963, the idea was raised with U-2 designer Clarence “Kelly” Johnson of Lockheed. Johnson made certain modifications, and the first test, codenamed Project Whale Tale, occurred on 3 August 1963 off the coast of San Diego. A modified U-2 lifted off from the deck of the USS Kitty Hawk without catapult assistance or incident, but its landing was a different matter. The expected “bounce” when the aircraft hit the carrier deck damaged a wing.

U-2 off the deck of the USS Kitty Hawk

The test convinced Johnson that the fragile U-2 needed airframe reinforcement, strengthened landing gear, and an arrestor hook like other carrier-based aircraft. In addition, the carrier version of the plane would need “spoilers” on the wings to cancel the aerodynamic lift once the aircraft flew over the carrier deck. Modifications took just over seven months to complete. The modifications to the aircraft, required the retraining of several pilots to fly the modified bird, now called the U-2G, most notably teaching them how to land this already peculiar and challenging airplane on a pitching flight deck. The first landing without damage took place on 2 March 1964. An opportunity to test the new capability arose soon after.

When France announced its intention to detonate a hydrogen device, the Intelligence Community sought to gather information about the French nuclear test area in the Mururoa Atoll, French Polynesia. Although the State Department had recommended against U-2 flights in September 1963, concern over the ramifications of a French fusion device convinced President Lyndon Johnson to rethink all options. On 24 April 1964 a single carrier-based U-2 mission to collect baseline photography of the French test site was approved

The Navy selected the USS Ranger for the mission, codenamed Operation Fish Hawk. The CIA’s National Photographic Interpretation Center (NPIC) assigned a photo interpreter to process and analyze the U-2-collected imagery on board the USS Ranger, and the Navy set up a photography lab for rapid film development and analysis on the ship for this mission. The U-2G took off successfully on 19 May 1964, but cloud cover obscured a number of the targets, so a second mission was authorized for 23 May. This sortie succeeded brilliantly, capturing high-quality photographs of all targets. The after-action report read, “From an operational and security standpoint, this was one of the most successful operations of this nature ever conducted by the United States.” Detailed analysis of the photography resulted in an in-depth report in August 1964 that fully answered questions concerning the major aspects of the French nuclear program.

U-2 on deck of USS America

The beginning of high-resolution space-based reconnaissance imagery from the Corona system prevented full refinement of the carrier-launched U-2G, which soon became a footnote in national reconnaissance history. Finally, in the late 1960’s, the CIA, working again with Lockheed, developed a larger carrier launched U-2R. Although successfully tested from the deck of the USS America off the coast of Virginia in 1969, the U-2R did not fly operational missions, its technological capabilities having been surpassed by space-based reconnaissance platforms. 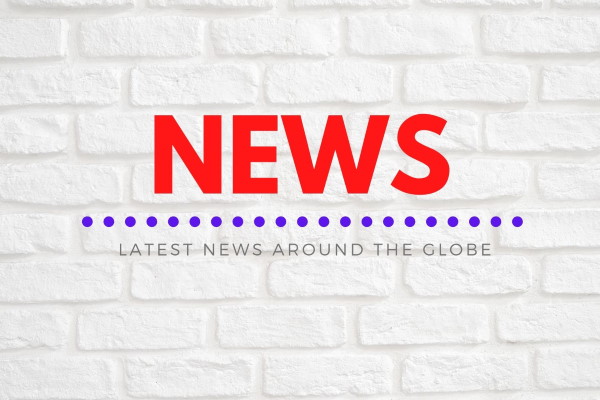