A few of the U.S. Department of Agriculture’s Animal and Plant Health Inspection Service (APHIS) affiliated canines are showing off their “sniffs” and talents to the world in the Disney+ weekly series, “It’s a Dog’s Life with Bill Farmer”. The 10-episode series that began airing on Friday, May 15 will feature APHIS operated Hawaiian Geese canine teams, APHIS trained brown tree snake canine teams and APHIS trained Beagle Brigade teams. The canine teams will be featured in the season’s final two episodes.

Show producer Johnathan Walton expressed his satisfaction with APHIS’ canine programs filmed for the show. “Each episode gets better and better so these final episodes are a great way to end the season,” Walton explained. In the finale episode, host Bill Farmer, better known as the voice of Disney, explores the vital work that the dogs do through the Hawaiian Geese program and the Brown Tree Snake program. Episode nine features APHIS trained beagle teams working with U.S. Customs and Border Patrol as part of the nation-wide Beagle Brigade.

Episode 10’s segment on the Hawaiian Geese or “nene” canine teams will feature canine Quade and handler Cliff Silva and canine Quinn and handler Cesar Trinidad. The teams demonstrate the activities they do at a Kauai resort to prevent the endangered nene birds from coming into contact with aircraft taking off from the two main runways at Lihue Airport that essentially surround the resort. Border Collies Quade and Quinn chase away the birds preventing them from hurting themselves and harming the flying public. Handlers Cliff and Cesar agreed that the episode will help to educate the public. “We get a lot of questions from the public about the work that we are doing,” says Cesar. “I hope that this episode allows people to see that we are using nonlethal methods to help protect the nene population and to prevent aircraft collisions,” said Cliff.

The finale also features a segment on canine Kai and handler Theresa Manzano, canine Joffrey and handler Cindy Umemoto and canine Raines and handler Lisa Goya-Nishikawa. The teams that are operated by the Hawaii Department of Agriculture (HDOA) were trained by USDA APHIS’ National Detector Dog Training Center (NDDTC). Bill Farmer follows the Jack Russell Terriers around as they demonstrate their ability to detect the invasive brown tree snake within the state. HDOA representative Trenton Yasui appreciates the exposure that will come from the series. “The series will highlight the extraordinary abilities of working dogs and K9 teams in general, and the significant role that dogs play in accomplishing missions in agricultural regulation/enforcement” explained Trenton.

Episode 9 starred CBP agricultural canines that are a part of the APHIS NDDTC trained Beagle Brigade working at Los Angeles International Airport. The segment focused on canine Pollo and handler Jill Chen. Canine Pollo was also filmed demonstrating his abilities with some of his fellow NDDTC trained detector dogs, Dudley, Zelda, Seeker, Betsy, and Grainger. The segment is just a snippet of the profound efforts these detector dogs make to prevent prohibited agriculture items from entering the United States.

Source: U.S. Department of Agriculture
Technical Supported and brought to you by China News Release 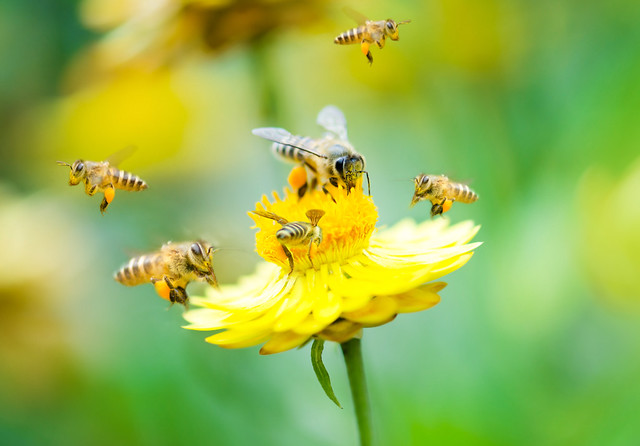