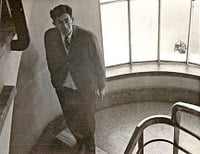 
Since its inception, the discipline of counterintelligence has been a murky and controversial business, plagued by a persistent perception of failure, whether spies are caught or not, and an inconsistent level of attention and resources that have contributed to a lack of strategic perspective toward hostile intelligence attack.

Within the US government, the first centralized, non-departmental counterintelligence entity was established in March 1943 when OSS Director William “Wild Bill” Donovan created the Counterintelligence Division within the Secret Intelligence Branch—the forerunner of CIA’s Counterintelligence Staff and Counterintelligence Center. Soon renamed X-2, its offices relocated from New York to Washington, DC. The various entities within X-2 soon began amassing hundreds of thousands of files on foreign espionage and sabotage operations. The inherently highly secretive nature of CI work, combined with the exclusivity of processing the ULTRA intercepts of German military communications during World War II, gave X-2 a distinctive culture of security and compartmentation that characterized CIA counterintelligence for the next three decades.

On December 20, 1954, the Counterintelligence Staff was created with James Angleton as its chief, a post he would retain until his abrupt dismissal two decades later. During those years, Angleton accrued a substantial amount of resources and influence for counterintelligence inside CIA, built good working-level relations with the FBI, and cultivated effective ties with liaison services. In the 1960s, he became preoccupied with tracking down Soviet penetrations of CIA and allied services—an effort that grew increasingly controversial inside the Agency.

During the Agency’s “Time of Troubles” in the 1970’s, CIA’s counterintelligence effort suffered greatly. Angleton’s forced departure was part of DCI William Colby’s housecleaning following what the Church Committee’s later report would refer to as the December 1974 “end of an era in CIA counterintelligence.” Not only was Colby not enamored of Angleton personally, he also harbored doubts about the efficacy of the CI Staff. As he later commented, “As far as I was concerned, the role of the Counterintelligence Staff was basically to secure penetrations into the Russian intelligence services and to debrief defectors…. As far as this business of finding Soviet penetrations within the CIA … we have the whole Office of Security to protect us.”

Severe budget and personnel cuts resulted, with the workload dispersed to other offices and the tenure of the CI chief reduced to rotational assignments. Working in counterintelligence was increasingly viewed as not career-enhancing and would-be employees found other places to light in the Agency. Perhaps not surprisingly, in the decade to follow, five current or former CIA employees engaged in espionage, in an environment of reduced CI emphasis, arguably culminating in “The Year of the Spy” (1985). However, in 1988 the pendulum swung back as a result of sharply critical assessments by Congress of CI across the Intelligence Community—the CI effort had “serious flaws” and was “poorly organized, staffed, trained, and equipped to deal with continuing counterintelligence challenges.”

As a result, on March 23, 1988, DCI William Webster issued a directive which established the Counterintelligence Center (CIC) as a successor to the CI Staff. In 2015, the CIC was transformed into the Counterintelligence Mission Center (CIMC). The head of CIMC now serves as the DCIA’s chief advisor and advocate for CI issues and as the Agency’s mission manager for CI, as well as its senior CI referent with the Community, the Executive Branch, and Congress. The CIMC, like its predecessor, includes personnel from throughout the Agency and the Community. In addition to providing senior Agency management with CI-related expertise and advice, the CIMC also provides CI oversight, guidance, training, and awareness to the CIA workforce, including on the critical topic of the insider threat. 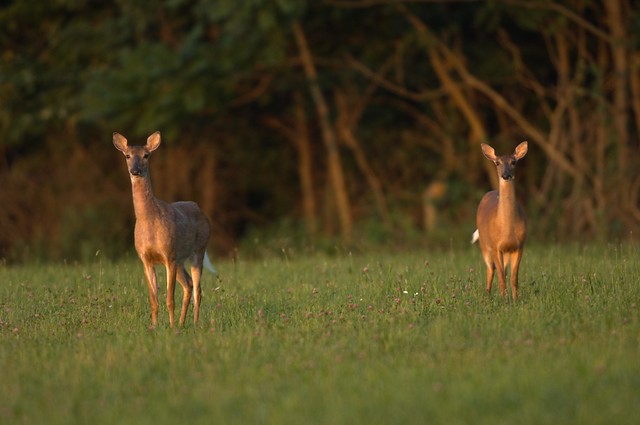