16 October, 2020 Rome – The global World Food Day ceremony in Rome introduced by FAO Director-General QU Dongyu & featuring high-level participants from around the world was followed by a lecture from Joachim von Braun from Germany.

The professor, Director of the Department of Economic & Technological Change at the Center for Development Research (ZEF), gave a virtual address on the “Role of Policy, Innovation, Bio-economy & SDGs in Agri-Food System Transformation,” followed by a question-&-answer session. The event was webcast by FAO.

Professor von Braun is an applied & agricultural economist who helped found ZEF & later served as Director General of the International Food Policy Research Institute from 2002 to 2009 before returning to the Center. His research encompasses a broad array of development economics topics including science, trade, poverty, famine & nutrition, & he is a member of the national science academies of China, Germany & the United States of America. 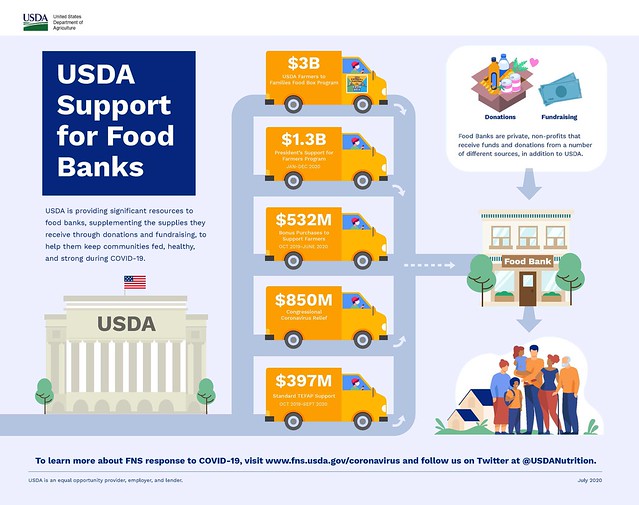