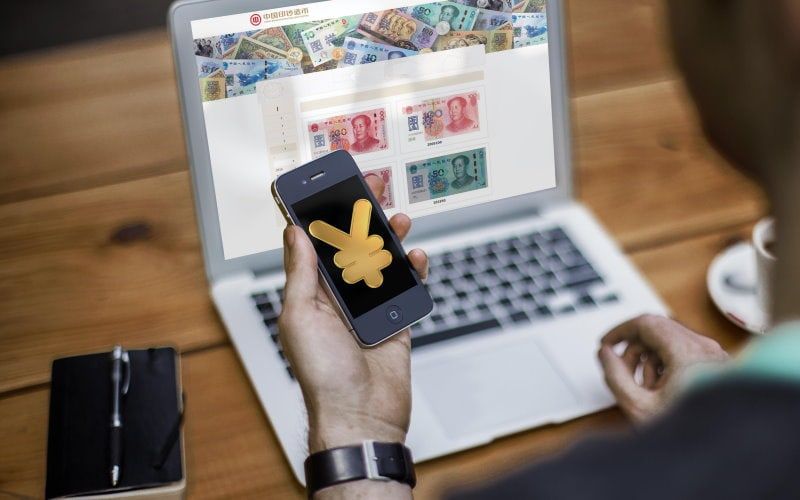 The Chinese financial regulators recently approved several offshore finance institutions to set up new business entities in China as part of the plans to open up financial sector to foreign investors.

On the same day, the CSRC granted a domestic fund custodian license to Citibank (China) Co Ltd, which became the first United States bank & the first of the top five global custodians to win such a license. The license will enable Citi to provide custodial services for mutual funds & private funds domiciled in China after passing CSRC’s on-site inspection this year.

“The further opening-up of China’s financial market is beneficial to foreign banks’ development in the country by attracting more overseas financial institutions. Those foreign financial institutions have worked with global banks like Citi in other markets, so they prefer working with global banks after they enter the China market as they are familiar with each other’s style, way of doing things & level of service,” said Vicky Tsai, head of securities services at Citi China.

“China aims to become a top-level global financial market. It is helpful to attract foreign institutions to the country to help build the financial infrastructure,” Tsai said.

“China has further opening-up of its financial sector by issuing licenses to foreign investors, allowing them to establish wholly owned companies or take a controlling interest in major business segments of the financial sector. It means that foreign investors can focus on what they are good at — their management capabilities & management authority,” said John Qu, senior partner at McKinsey, at the 2020 Global Wealth Management Forum in Beijing.

“Foreign investors put more value on structural changes in the China market rather than the size & growth potential of the market. In addition to the appeal of China’s capital markets, the launch of a registration-based initial public offering system & new rules on asset management also boosted their confidence in achieving success in China’s capital markets,” Qu said.

“Over the past two years, the CBIRC has approved foreign banks & insurers to set up nearly 100 institutions of various types in China. This shows that foreign financial institutions & the international community are full of confidence in the development of China’s financial sector,” said Zhou Liang, vice-chairman of the CBIRC, at the China International Finance Annual Forum 2020 on Sept 6.

“We will keep holding on to the principles of market-oriented operation, institutionalization & internationalization, create an open & transparent policy environment to maintain a level playing field for foreign & domestic investors & further develop detailed implementation plans for the measures that have already been launched,” Zhou said. 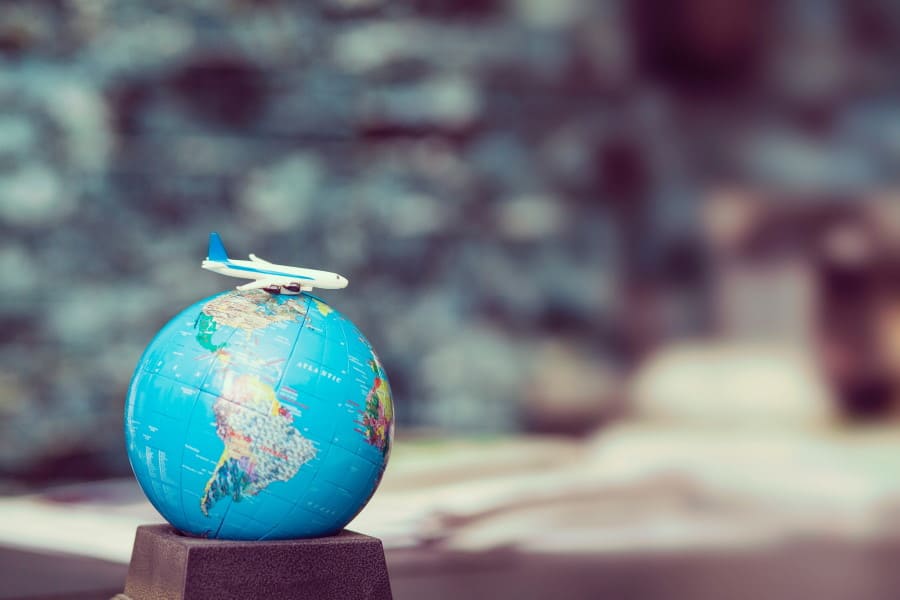 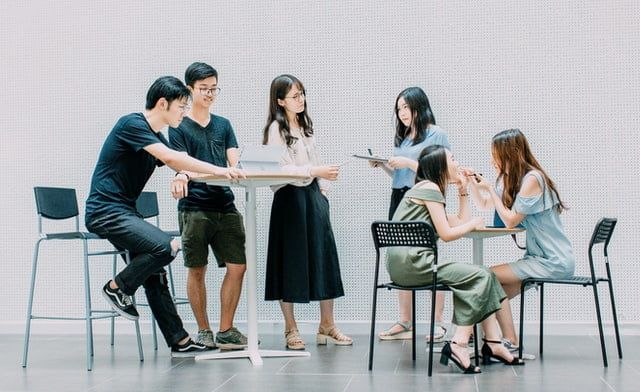 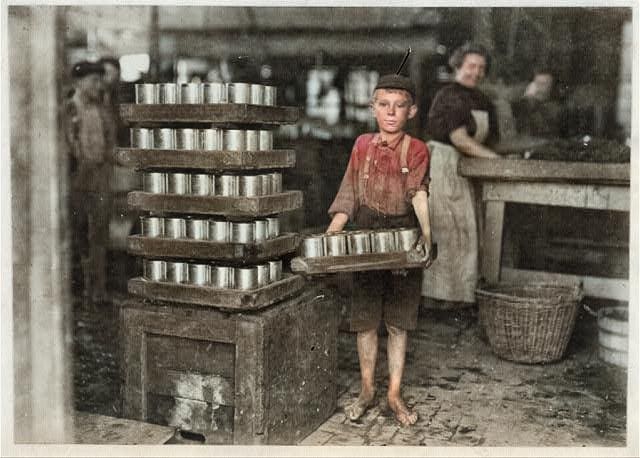